Hogwarts will always be there to welcome you home. // J.K. Rowling

This is my 3rd year back to Hogwarts. See, like most of you, I didn’t get my letter until then. I didn’t get to experience the books as they came out one by one. I didn’t get to go to any movie premieres. As a child, I vaguely remember the Harry Potter fandom being born, but it didn’t mean anything to me.

At least not until three years ago when I finally decided to give the books a try. I loved reading as a kid, but I had gotten busy throughout college and books fell to the wayside. But I had started grad school, and I needed something to take my mind off of classes. So I purchased the e-book and could not stop reading.

I got through the whole series in about a month in a half. I cheered and laughed along with everyone. And when I got to the last book, I cried- not just because of all of the deaths, but because I was losing close friends. I didn’t want it to end!

So what does Hogwarts mean to me?

So grab your best robes, your owl, and your wand. I’ll save you a seat on the Hogwarts Express!

I’d love to hear what Hogwarts means to you? What was your wizarding journey like?

Back to school is breathing down our necks. Can you believe it? Where I’m from, some schools start in the middle of July! As a teacher, I don’t start until the beginning of August, but school mode has already started for me as I prep my classroom for the new year.

While you might still have a few more weeks (or months- lucky ducks!) until school starts, I wanted to share a few study tips I have for us geekgirls! And since a lot of us are taking summer classes, participating in Camp NaNoWriMo, or working, these tips can be super helpful for that as well!

There we have it- a few short and sweet study tips that are perfect for the geekgirl! Do you have any others you would add to this list? I’d love to hear about it in the comments!

Or yet in wise old Ravenclaw, if you’ve a ready mind, Where those of wit and learning, Will always find their kind. // The Sorting Hat, Harry Potter and the Sorcerer’s Stone

This is part of a series I’m doing on each of the Hogwarts’ houses! You can check out Hufflepuff and Slytherin in previous posts (Gryffindor is coming soon!).

I’m a Hufflepuff, but I think I could have also been a Ravenclaw. Most people call them the “smart house.” But they are soooo much more than just that! Ravenclaws have a lot of traits that make them awesome, so let’s celebrate them! Just like with all of the houses, these traits aren’t just for Ravenclaws! I’ve met tons of creative Hufflepuffs, eccentric Gryffindors, and observant Slytherins. The Sorting Hat takes your desires into mind! Are you a Ravenclaw? What about this list fits you? What doesn’t? Anything you’d add? Let me know in the comments!

Or perhaps in Slytherin, You’ll make your real friends, These cunning folks use any means to achieve their ends. // The Sorting Hat, Harry Potter and the Sorcerer’s Stone

This is part of a series I’m doing on each of the Hogwarts’ houses! You can check out Hufflepuff here (Ravenclaw and Gryffindor coming soon!)

Slytherins get a lot of bad rap- mostly because of our boy Draco Malfoy and many of the Death Eaters. Oh, and maybe because He Who Must Not Be Named himself was in that house. But a few bad apples don’t ruin the whole bunch! I’m here to tell you 6 reasons why Slytherins are super awesome. Obviously, these traits aren’t just for Slytherins! There are plenty of charismatic Ravenclaws, disciplined Hufflepuffs, and resourceful Gryffindors. The Sorting Hat listens to your desires, so you can be in whichever house you feel like is the best fit!

What house do you belong in? Do you have any other ways that Slytherins are amazing? I’d love to hear about them in the comments!

You might belong in Hufflepuff, Where they are just and loyal, Those patient Hufflepuffs are true, And unafraid of toil; // The Sorting Hat, Harry Potter and the Sorcerer’s Stone

Today is an unofficial (but official on social media) Hufflepuff pride day! It’s also the first day of spring which seems pretty fitting to me! (Although, as a Hufflepuff, I’m more autumn-leaning!)

Hufflepuffs don’t seem to get a lot of respect, and they’re often pinned as the weak ones or the “leftover” house. When I took the test on Pottermore, I was honestly sorely disappointed to get Hufflepuff. I would have gladly taken anything else. However, the more I thought about it, the more I realized I really was a Hufflepuff, and we Puffs are pretty awesome.

Obviously, many of these traits can be found in other houses too! I know super kind Slytherins, Ravenclaws who love to listen, and Gryffindors who are so creative! The great thing about your Hogwarts house is that you can have all of these traits and belong to whatever house you’d like- because the Sorting Hat always takes your opinions into consideration! 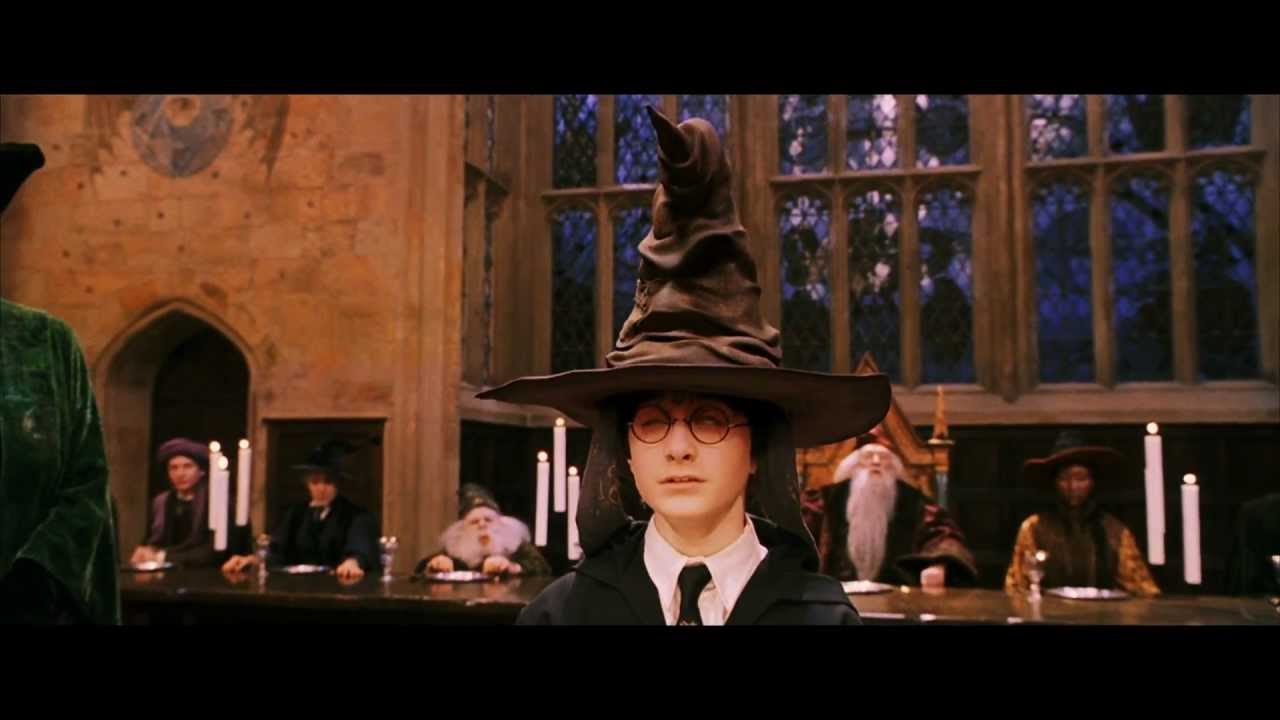 Sorting hat scene from Harry Potter and the Sorcerer’s Stone

I’d love to know what house you belong to! Do you think there are some other ways that Hufflepuffs are amazing? What are some characteristics that make YOU amazing? Comment below!

(And don’t worry if you’re not a Puff- I’ll be blogging about ALL of the houses in the future!)

Yesterday was International Women’s Day. Being a woman is such an amazing privilege, and I’m so thankful God created me as one! 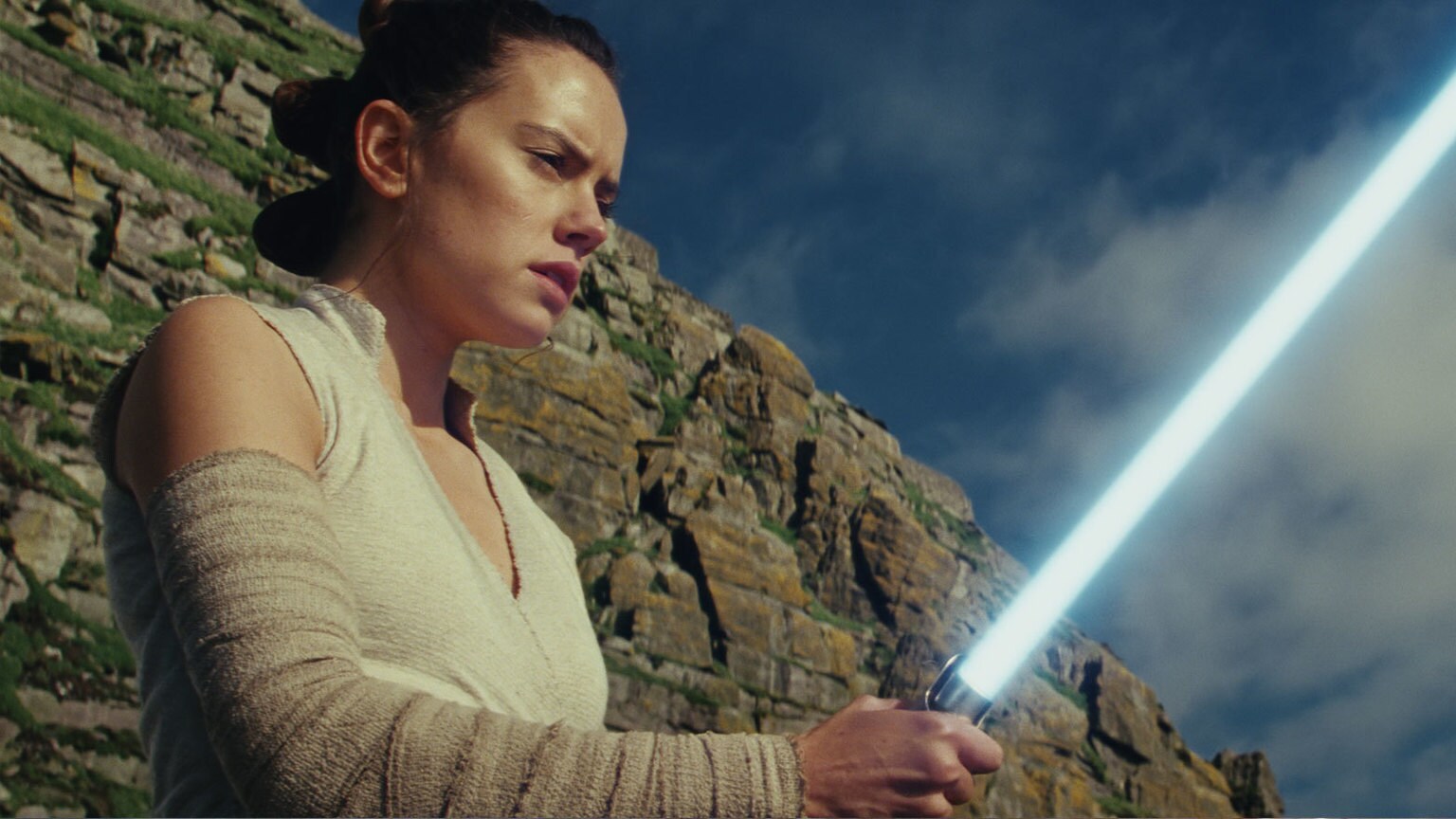 I wanted to take today’s post and celebrate some (I wish I could celebrate all!) of the amazing fictional women who’ve inspired me to become a better person. This list is in NO WAY complete, and is definitely not in order of importance!

I’d love to hear about your favorite fictional ladies! Who inspires you to do great things?

I get it. Being a geek girl can be hard. I heard those kids on the playground say “but that’s for boys” when you told them you watched Star Wars the night before. I heard the snickers as you pretended your pencil was a wand in science class. I saw the eyebrows raised as you unpacked the dozens of books for your dorm bookshelf. I heard your coworker say “I don’t get it” when you wore that awesome cosplay to the work Halloween party. I get it. Because I’ve been there.

It can be hard to be a geek girl. But it’s also the greatest thing ever! You have a passion. You have imagination. That’s more than most people ever get. You’ve seen the ones without it- walking around with their heads down. Going through life like a machine.

Not you. You’re like a splash of color on a drab background. You stand out. You make the world exciting. Embrace it. You’re like a unicorn in a world of horses.

So buy that new book. Wait in line at the bookstore for the midnight release. Dress up to see the new Star Wars movie. Build that cosplay you’ve always wanted to make. Get the Harry Potter inspired dishes for your house. Get tickets for the con you’ve always wanted to go to. Scour Etsy for the perfect fandom jewelry. Embrace the geek girl. That’s who you are.

Don’t try to be like everyone else. Because that’s boring. You are you. And you are a geek girl.

Don’t worry, you’re just as sane as I am.

As soon as I read Harry Potter and the Order of the Phoenix, I fell in love with Luna Lovegood. I mean, what’s not to love about her? I had always felt a little different than most people (mostly because I was a big nerd!). I connected with Luna. She was me! In fact, even according to some, we share the same Myers-Briggs type (INFP for those of you wondering). I loved getting to meet a character who was different, dreamy, and awkward. But a character who embraced that about herself and didn’t try to conform to the majority. PS- I’ve gathered up a few of my favorite Luna-inspired items on the Etsy! Check them out!